Established in 2003, United Visual Artists are an art and design practice based in London. UVA produce work at the intersection of sculpture, architecture, live performance, moving image and digital installation.

UVA’s team members come from many disciplines including fine art, architecture, communication design, moving image, computer science and engineering. The cross-pollination of diverse skills inspires new fields of exploration, which is core to their ethos.

Pushing the boundaries of research, software and engineering with every project, UVA’s work aims above all to be meaningful and engaging.

UVA’s designs for live performance have led to commissions at venues such as the Tate Modern turbine hall, Madison Square Garden in New York and Trafalgar Square London. UVA have also collaborated with musicians including Massive Attack, Jay Z, U2, Chemical Brothers and Battles.

In 2007, UVA’s responsive light and sound sculpture Volume won a yellow pencil at the D&AD awards, and featured in the London Design Museum’s ‘Design of the Year’ show in 2008. 'Speed of Light' was also featured in the London 'Design of the Year' exhibition, showing the best designs of 2010. UVA were awarded a distinction for their kinetic installation Chorus at the 2010 edition of Prix Arts Electronica.

In 2011, 'Speed of Light' was awarded a Creative Review Annual and listed in the Annual as 'Best in Book'.

At the biennale, Alexandros Tsolakis and David Bajt will be speaking. 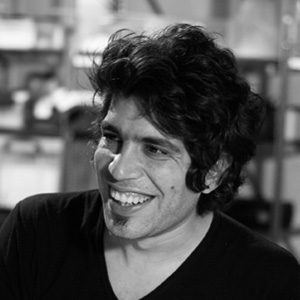 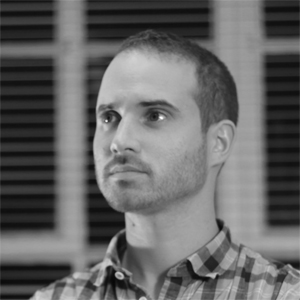